Check out some awesome Solia visuals from a recent Atlanta commercial roofing job by our client JACO Contracting.

This is a re-roof of a condominium complex known as The Manor House in Buckhead, Atlanta. These kinds of jobs present many challenges. All of those challenges were deftly handled by JACO Pro Ben Wages and his team. The size of the roof means the job must be handled in sections. You don’t want to do a big tear down and have rains come before the re-roof! This building has a lot of residents, and the crew had to accommodate them while the work was underway. The location is in a busy area in the city and required special attention to the logistics of getting the crew and material in place when needed. In this case, Ben and his team used a huge scaffold – which allowed for the team and materials to be moved from the ground efficiently. Commercial roofing jobs typically require roofers to carefully address the systems on the roof – such as HVAC.

Solia Media pros spent four days on the site, capturing the progress from start to finish. Now, the client has a suitable demo reel. Notably, the two large condos behind The Manor constitute the Heritage Place condos. Ben and his team re-roofed those also about a year ago and Solia Media’s drone pros captured that work also. 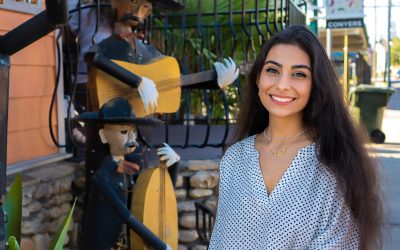 Helena M. Chapar has been the Solia Media point person for Las Flores Olde Town Mex's marketing for several years. Helena handles social media, photography, and much more. However, one great perk of her job is to frequently dine at Las Flores! 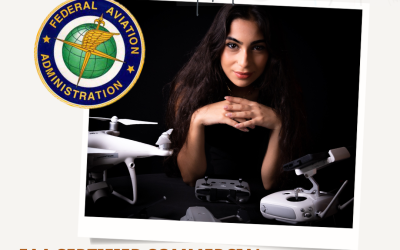 Helena Mariam Chapar has been a vital member of Solia Media's staff for years. She has experience in social media management, web design, photography, and other aspects of the business. She serves as a spokemodel.  But did you know that she was also an FAA-certified... 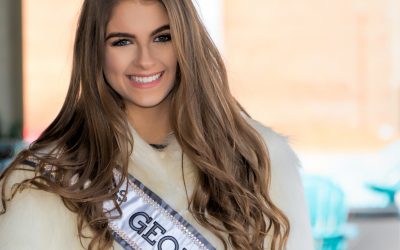 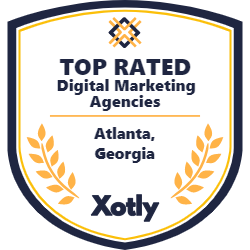 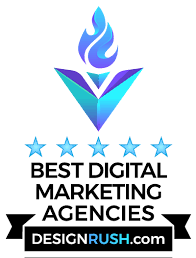 YOWHI Transportation is owned by Yolanda and Lawrence Whiters. The couple has an amazing story. They overcome severe adversity, and never stopped believing. They have now achieved significant business success. We are proud to handle their website and other media. Here is an interview of Yolanda, appearing in VoyageAtlanta. ... See MoreSee Less

 Thank you so much for this and we are extremely grateful for Solia Media and the outstanding service that you provide    !!!!

To share in our clients' work and success in any small way is a privilege. We have been documenting an amazing expansion of the Yellawood facility in Conyers, Georgia for many months. The project is very impressive. This is the latest parcel taking shape. Progress meets art!

We do this work for clients including large businesses, contractors, homebuilders and homeowners who want to keep memories of their projects.

Under federal law, all commercial drone operations must be conducted by or under the direct supervision of an FAA-certified pilot-in-command. That protects the client and the public. At Solia Media, we have five FAA-certified pilots. Helena is one of them.

Congratulations Helena M. Chapar. Add this to your college applications